A GIN WITH A DIFFERENCE

At the heart of everything we do, there is a passion for beautiful, uncompromising drinks. But we also believe that business can – and should – be used as a force for good. One has a vision of a world where everyone has access to safe clean water, forever.

One Gin was launched on World Water Day in 2017, the first spirit launched by the One Brand, known for One Water. The idea behind it was simple – to merge our love of beautiful, premium craft spirits with our belief in making the world a better place.

It struck us that while there were hundreds of gins out there, there was real appetite for a distinctive,  savoury offering so we started exploring flavours native to the UK, such as nettle, hawthorn and camomile. The answer came in the form of one of our most loved and multi-facetted botanicals: fresh English sage and One Gin was born. 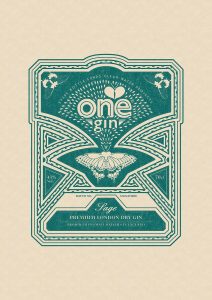 One Gin was the first gin created to give back to a global humanitarian cause. We donate to The One Foundation, which works with carefully selected local partners around the world to implement life-changing programmes in sustainable water, sanitation and hygiene.

So far, The One Foundation has raised over £25 million, changing the lives of over 4 million people, mainly in sub-Saharan Africa. Their goal is to reach £30 million by 2030. 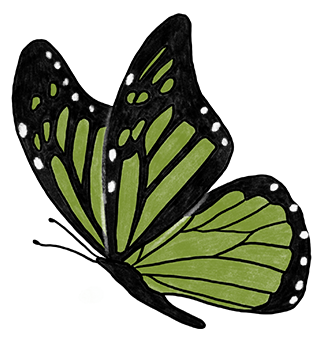 visit The One Foundation

Just a few months later, having launched in World Duty Free stores at UK airports, One Gin was 1 of only 20 gins selected from 379 entries in a blind tasting to win a Gold Medal at the prestigious IWSC Awards.

Fast forward three years and One Gin has launched its second expression, Sage & Apple, to great success, and is now in John Lewis & Partners stores nationwide, Ocado and Anthropologie to name but a few. It is served in more than 100 bars and restaurants, including selected Fuller’s Pubs, Hippo Inns  and Hawksmoor Restaurants.

Based in leafy Richmond upon Thames, we are a small, growing team of optimists with an obsession: to make the everyday count. We know we can’t change the world overnight, but we can make a difference one bottle at a time, one day at a time. 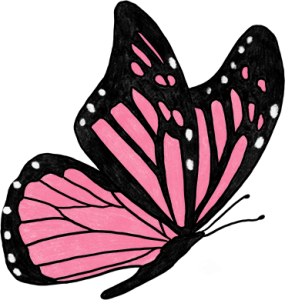 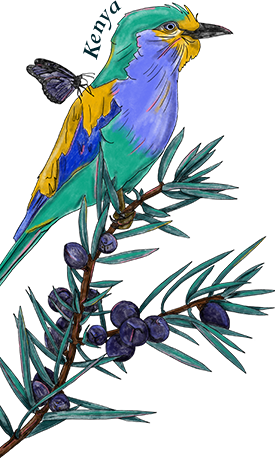 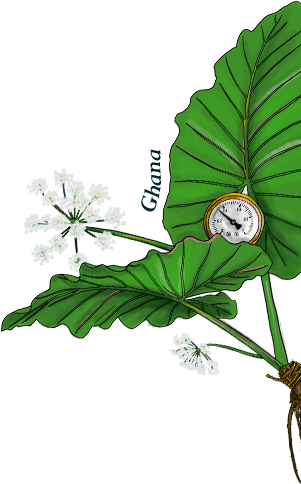 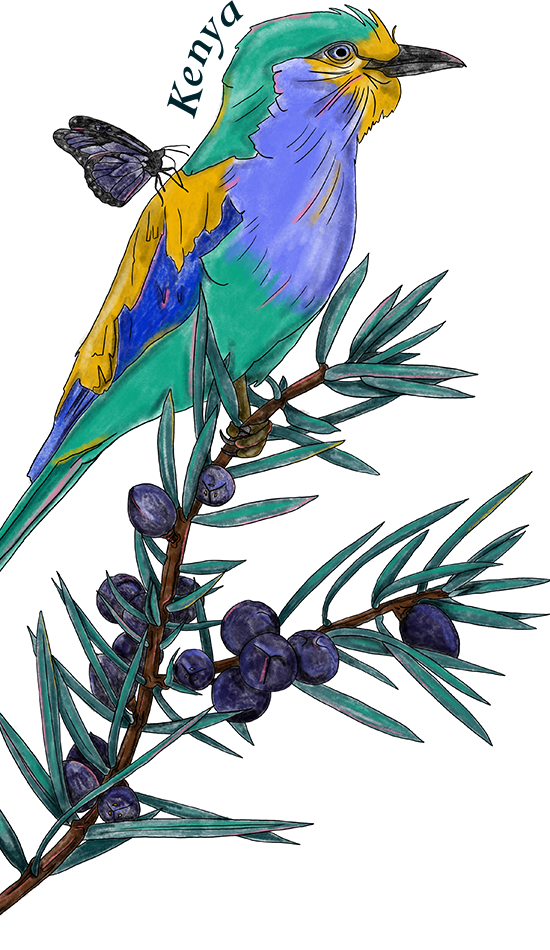 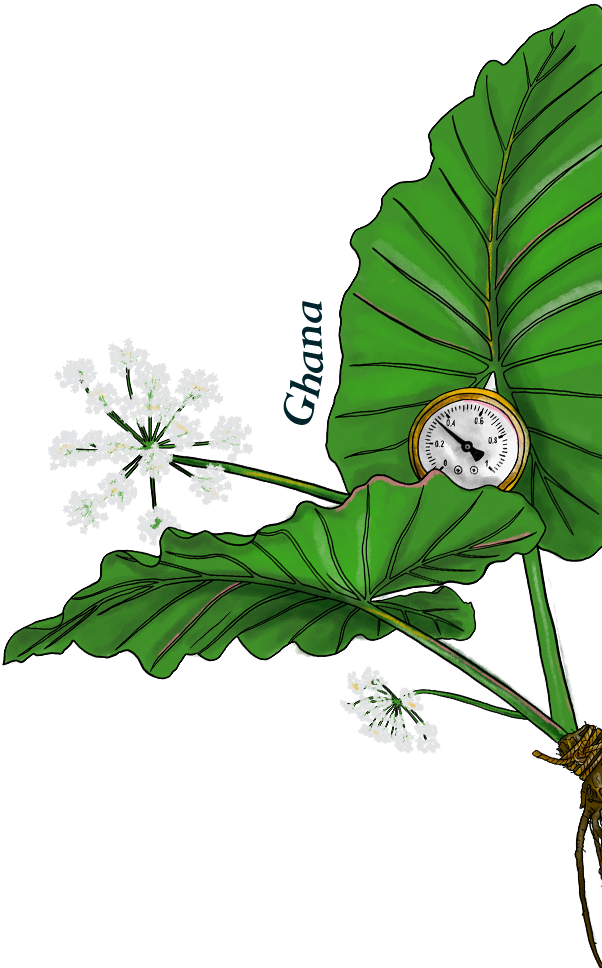 HOW IT ALL BEGAN – ONE WATER

It all started with a hurricane. Duncan Goose was inspired to start ethical brand, One, after being caught in Hurricane Mitch in Honduras in 1998 and experiencing first-hand what life is like without access to safe drinking water.

When Duncan returned from his travels, he went back into the marketing industry he had left, but the experience stayed with him. Four years later, he saw a photograph in The Guardian newspaper of a young girl sat next to a padlocked tap in Nairobi, Kenya. It was the trigger for him to re-mortgage his flat, quit his job and focus full time on launching the ethical bottled water brand, One Water. The idea was simple: To sell bottled water in the UK and give away the profits to fund the provision of clean water in the world’s poorest communities. 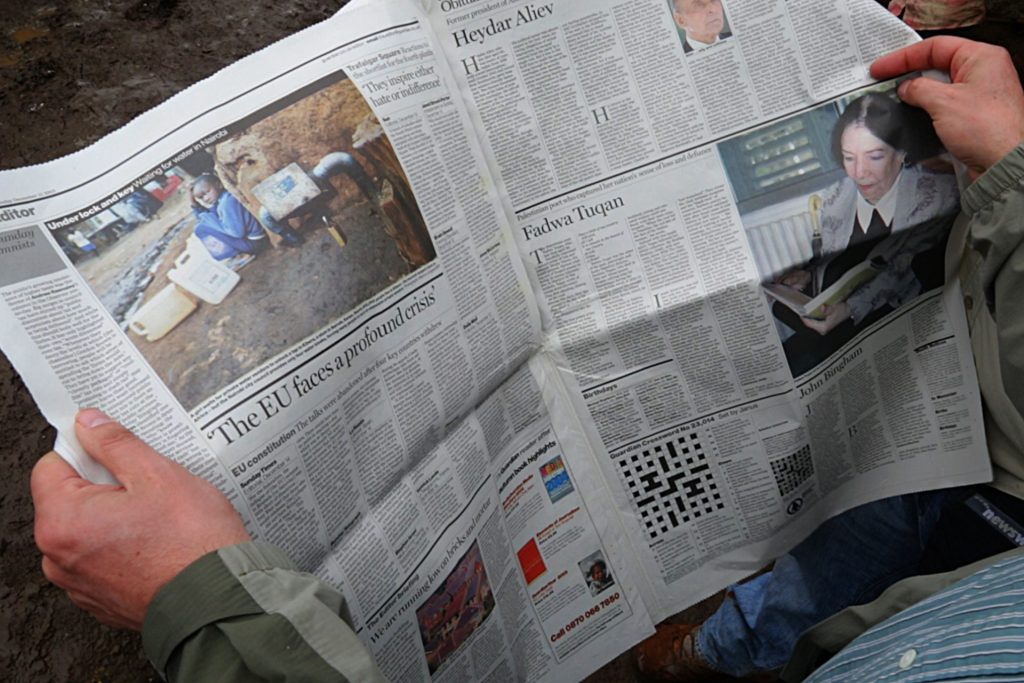 One Water went on to secure a number of flagship customers, including World Duty Free, Virgin Atlantic, Starbucks and Hawksmoor and in May 2015, Samantha Cameron invited the team to No.10 Downing Street to celebrate reaching £10 million raised for The One Foundation.

But the highlight that year was finding the young girl in the photo who had inspired Duncan almost a decade before. After months of research, he finally found Ann in Kibera, an informal settlement in Nairobi – and The One Foundation still keeps in touch with her and supports her family to this day. Watch the story of the search for the Kiberan girl here.

Receive updates about our work with The One Foundation, exclusive offers and delicious cocktail inspiration

You can find out more about which cookies we are using or switch them off in settings.

Marketing cookies are used to track visitors across websites. The intention is to display ads that are relevant and engaging for the individual user and thereby more valuable for publishers and third party advertisers.

Please enable Strictly Necessary Cookies first so that we can save your preferences!